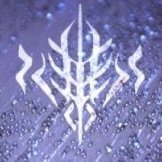 Taravangian and his great plans

78 posts in this topic