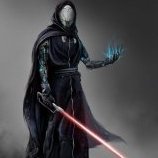 What Dusk Did Wrong This Week