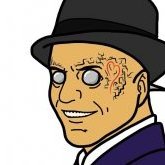 Way of Kings Board Game - Cancelled?