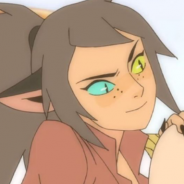 What happened to the Steelheart movie?