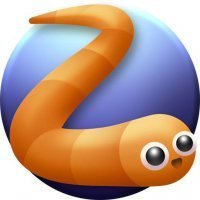 How could the Returned have children?