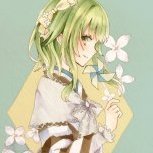 Breath, A.I., and the Internet