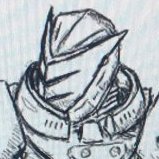 An image found in Urithiru