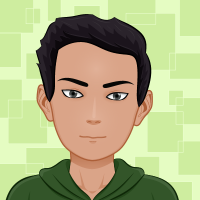 Question about the "Pool"