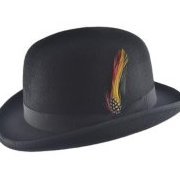 Mechanics of the Amplification of AonDor