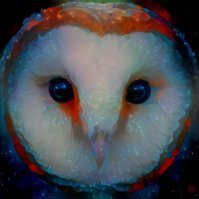 Could a cadmium savant exist yet