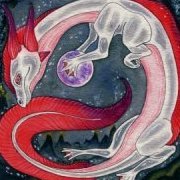 What is the distinguishing feature (if any) that determines if a metal has an allomantic use or not? Is there a patterns or system that determines which metals/alloys work? Or is it just the will of Brandon and what he likes?

I haven't heard or seen this addressed before although I'm sure it's come up in the past.

4 answers to this question