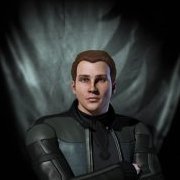 Should Cultivation have been in Scadrial too?