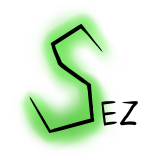 [OB] The Timeline of Roshar