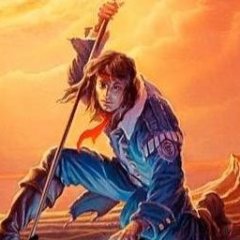 [OB] The sudden ease of becoming a radiant