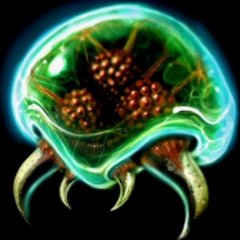 [OB] What parts of Oathbringer touched you?

62 posts in this topic