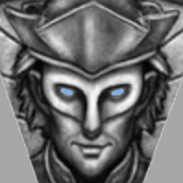 theory
[OB] How to Stop a Fused & Make a Parshman