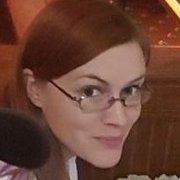 [OB] Speculations on the title of book four.