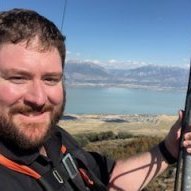 [OB] Taravangian and the Diagram -- not what we think?