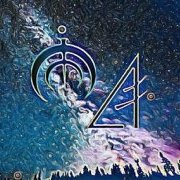 Started by The Allomantic Metalhead, November 4, 2017