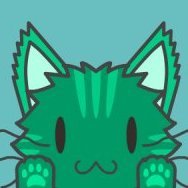 The Reckoners may never have learned Steelheart's weakness