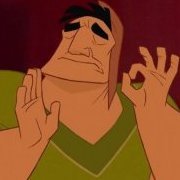 The Search for Hoid (Idea)