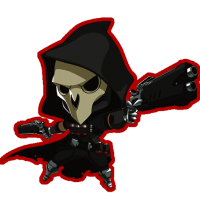 So! I Have A Comic I'd Like To Suggest To You.