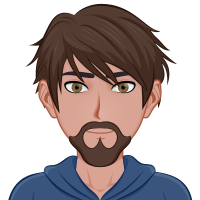 To Look Skyward, Chapter One