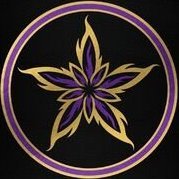 Started by Tamriel Wolfsbaine, Wednesday at 03:36 AM