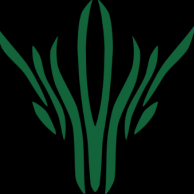 "State of the art" Theories