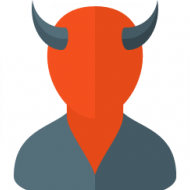 Back of Book Blurb

Started by i’m in the details, September 21