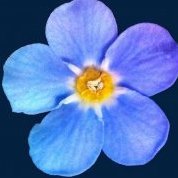 How did everyone find out about Brandon Sanderson and at what point did you realize how amazing he is?