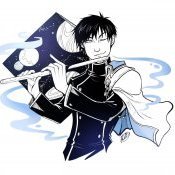 What would happen if all cosmere characters played hide and seek