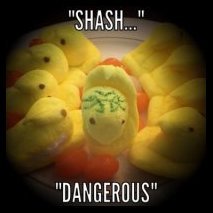 Bands of Mourning: "You will be allowed to serve in another Realm."