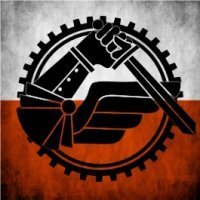 Where are missing Shardblades?