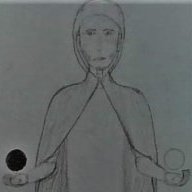 Do you like Keeper of the Lost Cities?   20 members have voted