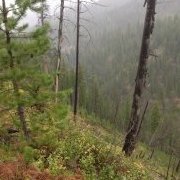 Started by Emery the Steelrunner, April 17