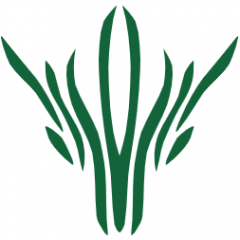 Secret Project #1: Everything we Know About the Magic