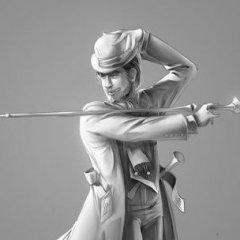 Could somebody triple there Allomantic powers?