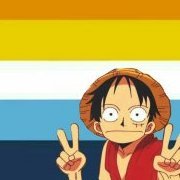 I wanna hear your stories