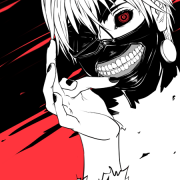 (Full Spoilers) What is Detritus?