SE Writings:
Nine Characters In Search of Answers - In which two of the living attempt to pay their dues to the dead. 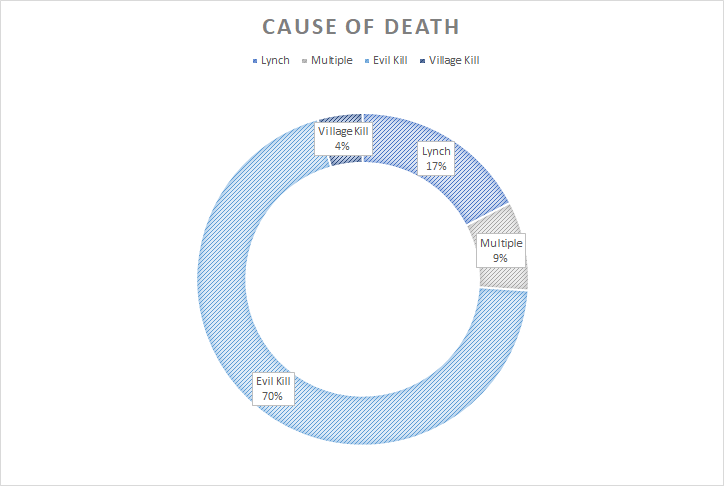 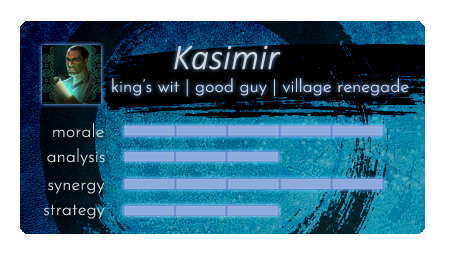 Heirs to the Final Empire