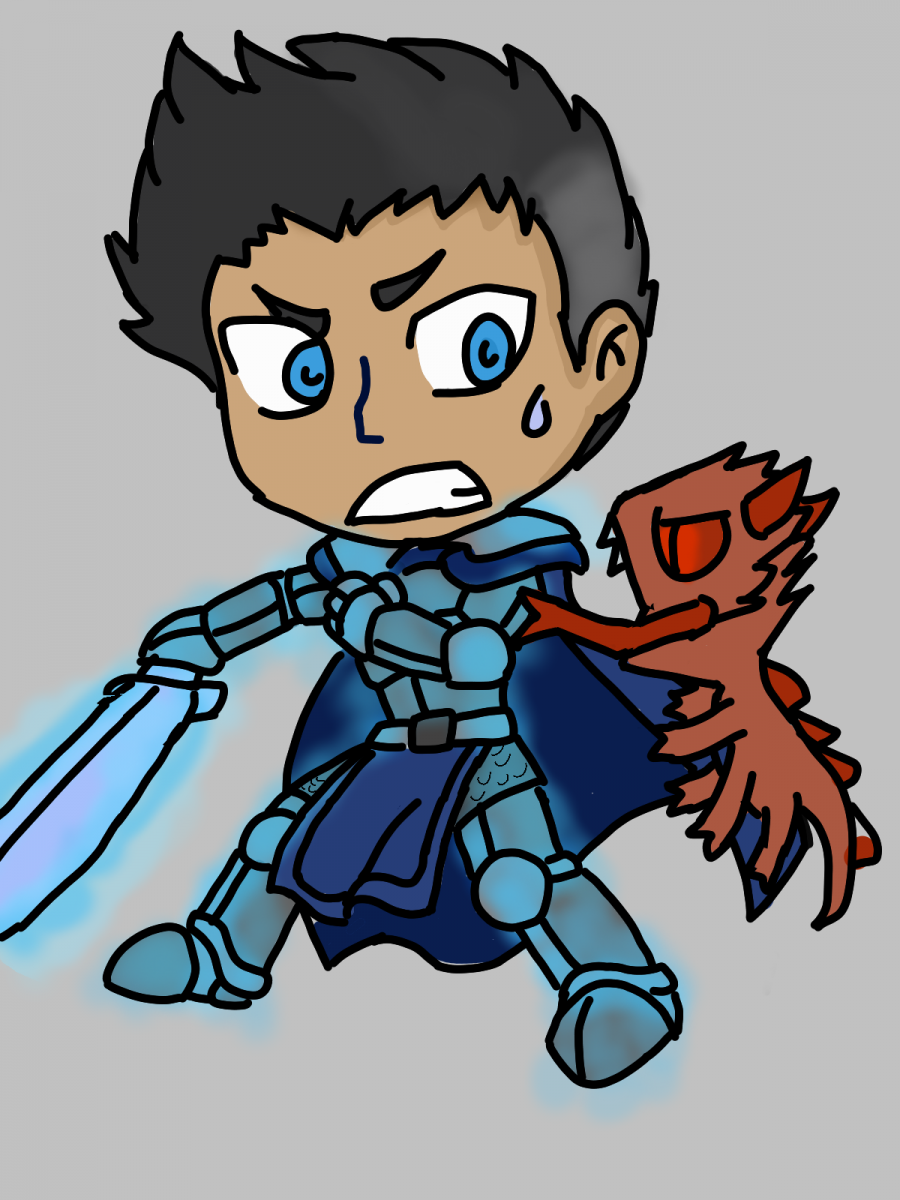 Other images in More Cynical Than Funny's terrible Stormlight art

By More Cynical Than Funny

I was bored I'm sorry