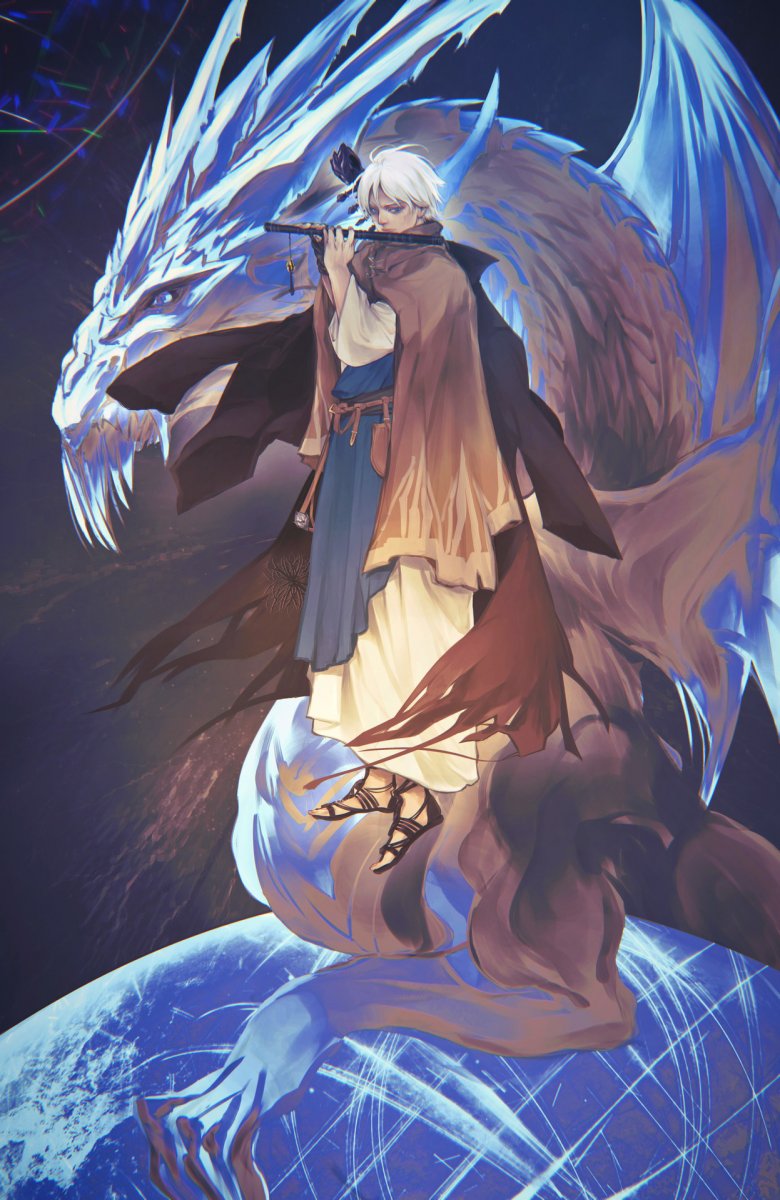 Other images in Other Cosmere Art 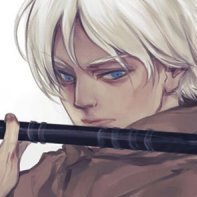 So I haven't posted this yet?

I felt quite thrilled when drawing this XD I love them so much and how I wish I could get a time machine to read their story! (The art is per request and wildly imagined though. We actually don’t know much about Yolish dragons.) 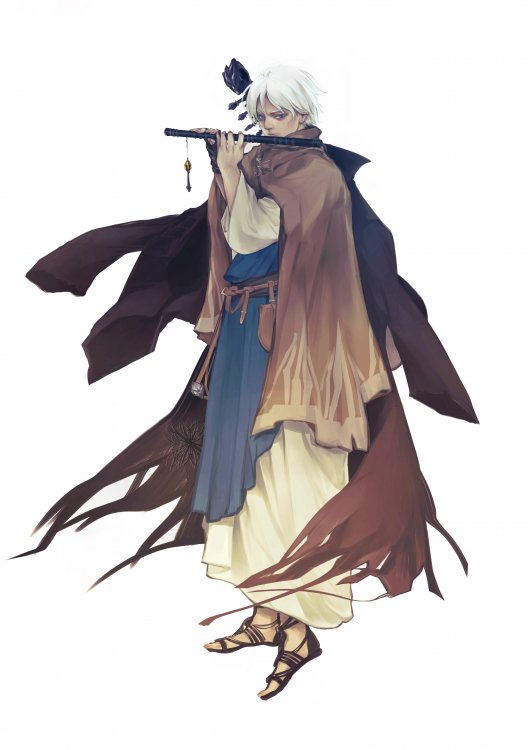 There's also something from LoP draft, but I won't point it out directly. The brown coat at his back is actually the jesk coat with lots of pockets to hold Lightweaving dusts, given to Midius from his mater Hoid. Not sure if Brandon would still use this setting so I just drew it as a regular ragged coat.

Other Hoid doodles from this year and last year (Sorry for the mess of medias and styles): 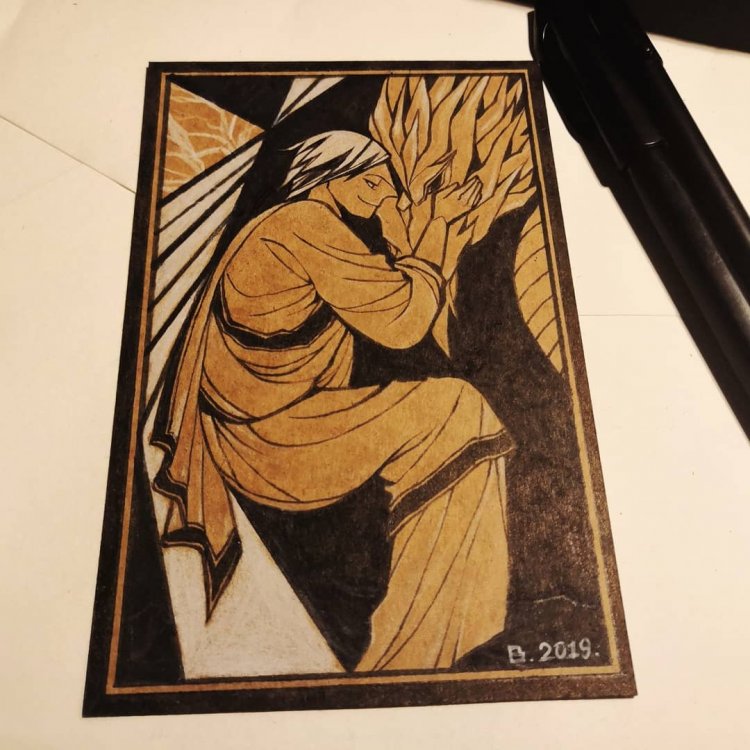 Shai trying to grab back the Moon Scepter

Shai: Give back the Scepter, you foul liar!
Fool: I won't give back such an useful translator. What are you going to do with me? 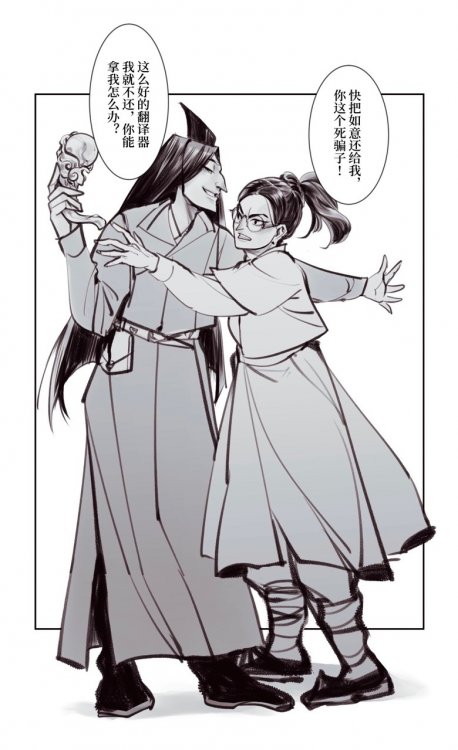 Hoid does the worst in pilot academy 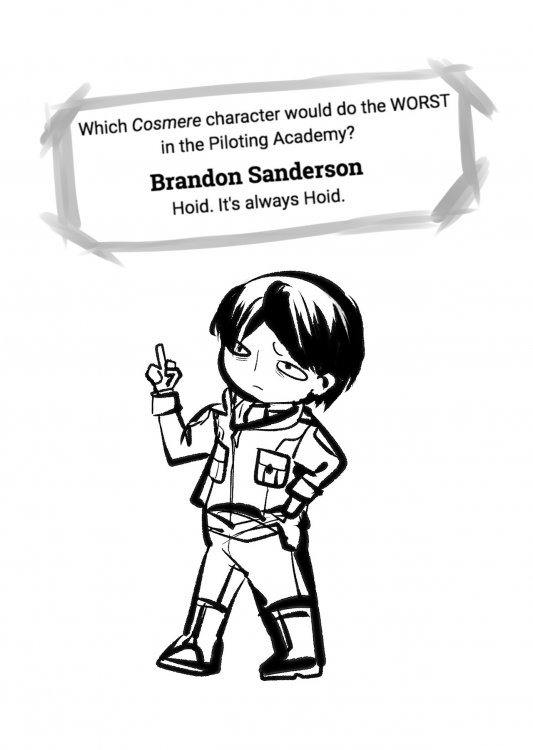 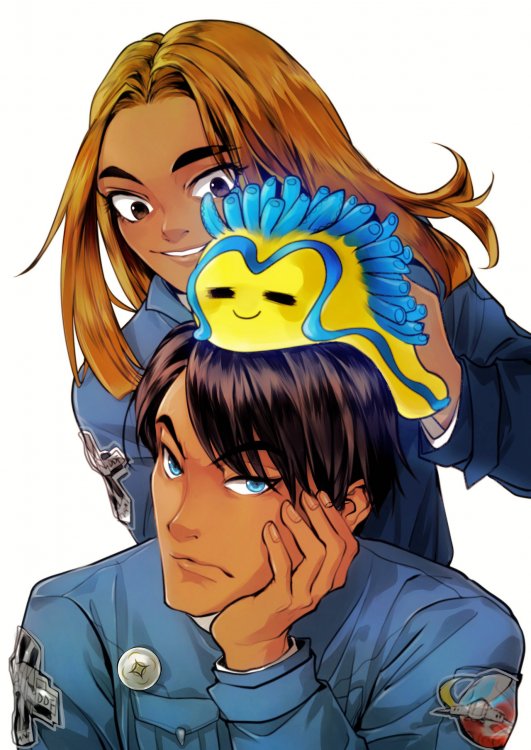 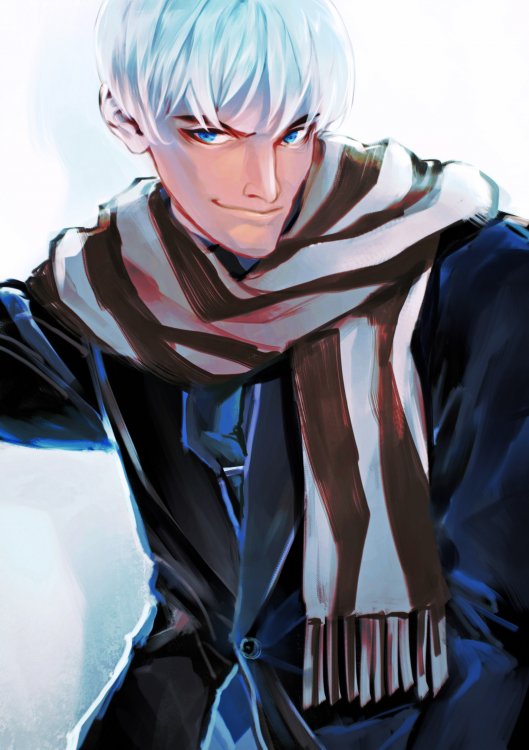 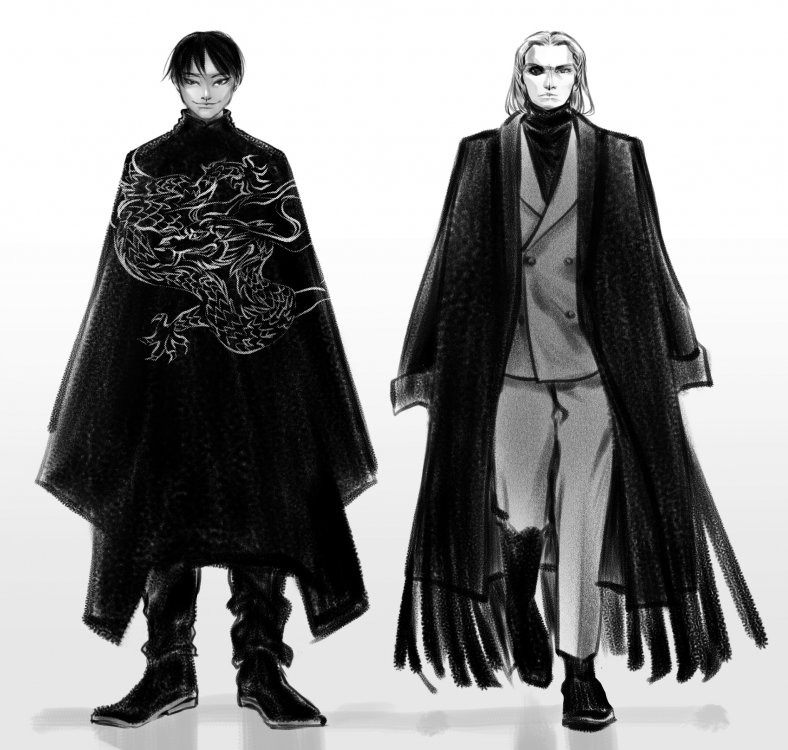 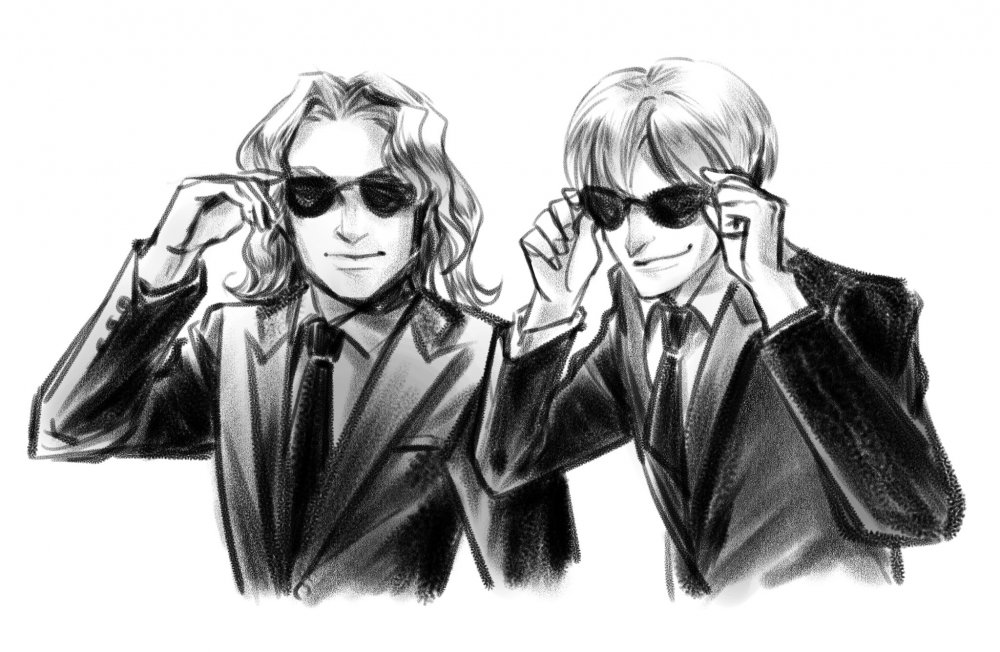 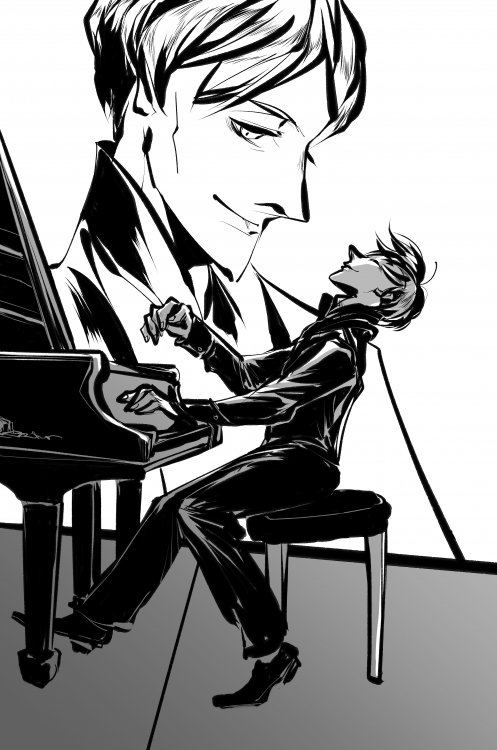 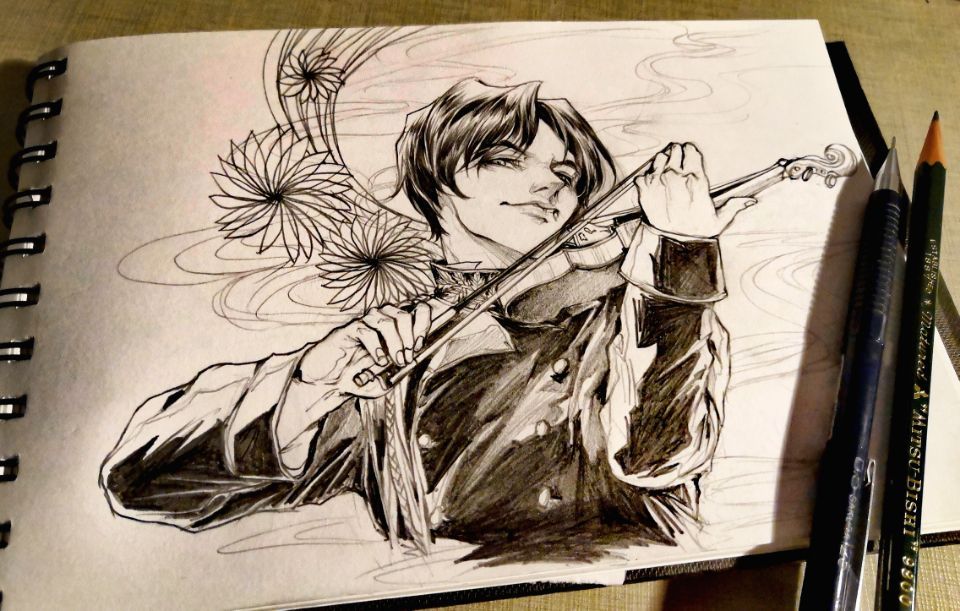 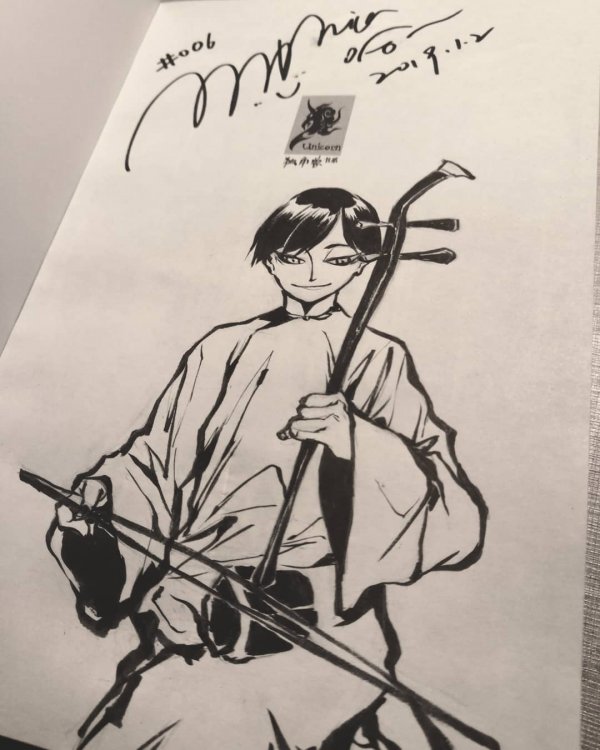 Bonus: Hoid in drag as a flapper girl 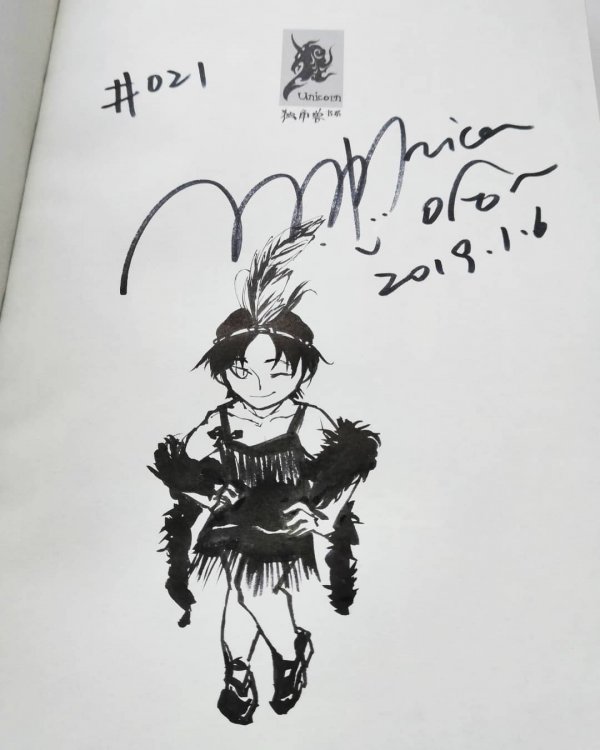