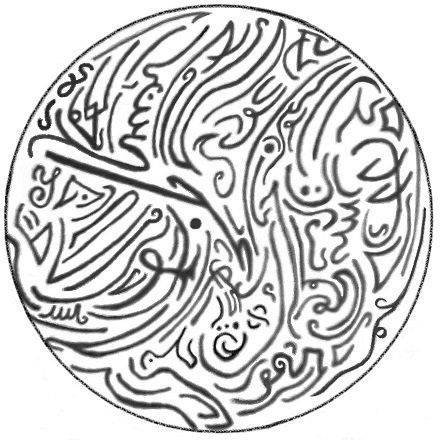 Other images in Elantris Art 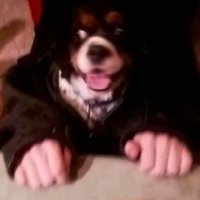 There seems to be a surprising lack of Forgery Seal / Soul Stamp / Essence Mark fan-art in the Gallery, so let's fix that.  Hurrah for abstract art!  (AKA scribbles -- with style.

)  Mine's a bit more messy than the original, but I'm still pretty happy with how it turned out, considering my less-than-comprehensive education in the visual arts.  Plus, I had fun drawing it, which is its own reward.

Here's the official one, for comparison: